Could Glutathione be the Key Against Aging?

Could Glutathione be the Key Against Aging? 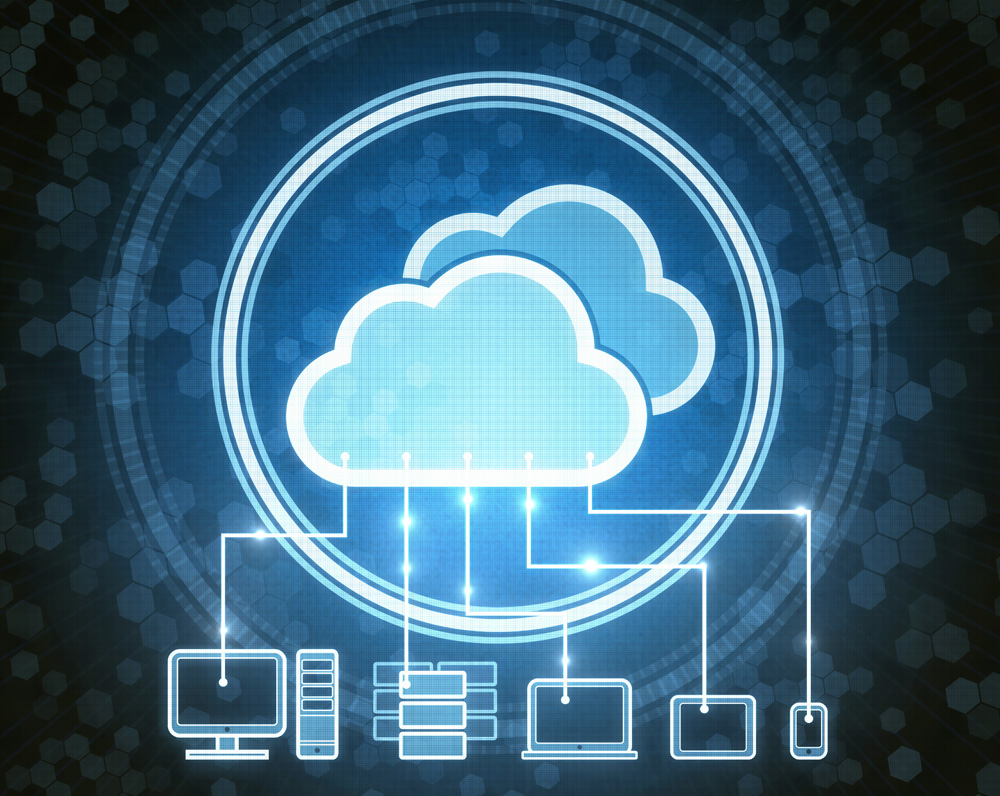 If there were such a thing as a supplement that “does it all”, glutathione would have to be a top contender for the number one spot. Glutathione is a powerful antioxidant that can repair and protect the body from harmful toxins and other dangers we encounter in our polluted environment.

Briefly, Glutathione (GSH) is a tripeptide comprised of three amino acids, cysteine, glutamic acid (ionic salt from glutamate), and glycine. All three of these amino acids are considered to be non-essential, meaning our body synthesizes them.

So if the body produces its own glutathione, then why is it necessary to consume foods or take supplements that support glutathione production? The simple answer: Oxidation.

Oxidative stress is a primary cause of aging, sickness and disease. The oxidation of cholesterol is the root cause of heart disease and arteriosclerosis, not necessarily cholesterol levels as so many believe.

Glutathione is found in every cell of the body. It is thought that the younger you are the more glutathione your body produces. However, don’t be misled by statements such as this because there are two very different explanations for decreased Glutathione levels:

As we get older glutathione decreases due to the “normal aging process”, and the oxidative stress of our environment, the chemicals in our food, and both normal and unnecessary emotional stressors in life, cause glutathione levels in the body to decrease, thus compromising our immune systems and the body’s ability to detoxify.
And although the first explanation may be grounded in some truth, the second is far more logical. In fact, it is because of decreased immune function that we have an increase in all major diseases today!

For years, vitamins have been touted as free-radical killers and not only has this been proven by research, we now know that Glutathione is the most valuable player of them all! Imagine if you would, a football team. Each and every player has a vital role in moving the team toward its major goal—to win. If we were to think of each player as a different supplement, both offensive and defensive, a very interesting analogy would come about. When a team’s offense is on the field, they need to block or counter every move the defense makes in order to stay alive in the game. And which player is the one that is most often considered the MVP (most valuable player) on the winning team? The quarterback. A great quarterback can actually help the other players to excel in their roles on the field. In other words, he helps his teammates shine.

The Lancet, the world’s leading general medical journal, published a review in 1998 entitled, Nuttal SL Glutathione: In
Sickness and in Health, which clearly outlines the links between glutathione in health and disease. The study measured the amount of glutathione in blood plasma in both healthy and non-healthy individuals of all ages. What they found was interesting indeed. The higher the glutathione level, the less oxidative damage and the healthier the person; the lower the glutathione level, the more oxidative damage and the sicker the person. They concluded:

Glutathione is also known to be a potent detoxifier of drugs and carcinogens (cancer causing chemicals). La Clinica Terapeutica, journal of Clinical and Laboratory Medicine and Surgery of Italy, did a study on the effects of reduced glutathione (GSH) administration and its effectiveness against liver damage caused by chronic alcohol consumption.
“…The relationship between glutathione, GGTP and glucaric acid is discussed, suggesting the possible role of GSH against the oxidative damage of alcohol.”

Another 2003 study, also from Italy, sought to directly link Glutathione and detoxification based on the premise:
“In humans, GSH depletion is linked to a number of disease states including cancer, neurodegenerative and cardiovascular diseases.”
They concluded the following:
“Glutathione is a critical factor in protecting organisms from toxicity and disease.”
Chronic stress, anxiety, and depression are some of the main factors responsible for decreased glutathione levels. It is important to seek out ways in which to reduce every day stressors. Spending time outdoors, listening to music, going for a walk, reading and meditating are all great ways to de-stress
The body not only naturally produces Glutathione, but it also recycles it. However, when there is too much oxidative stress caused by a poor diet and consuming foods laden with toxic chemicals such as those found in pesticides, herbicides, artificial sweeteners, synthetic food dyes, nitrates and other food preservatives, glutathione becomes depleted subjecting us to infection, inflammation and the inability to rid our bodies from toxins.

Drinking plenty of water each day plays a major role in our body’s natural ability to detoxify. But unfortunately our water sources are polluted with harmful chemicals such as chlorine, ammonia, fluoride and prescription medications, just to name a few. Continuously ingesting toxic chemicals in the water you are drinking can deplete glutathione levels and lead to oxidative stress and liver damage.

You are exposed to dangerous chemicals everyday, and in the least likely place—your home! Chemicals such as trichloroethylene, benzene, formaldehyde, xylene and toluene have all sadly become part of the air we breathe.

Nutritional deficiencies caused by improper nutrition, environmental pollutants, pharmaceutical drugs and unhealthy lifestyle practices can all lead to oxidative stress and decreased levels of Glutathione. Eating a nutrient rich whole foods diet, taking supplements when necessary, and taking measures to reduce physical and emotional stress can help to boost Glutathione levels and counteract some of the factors that deplete it.